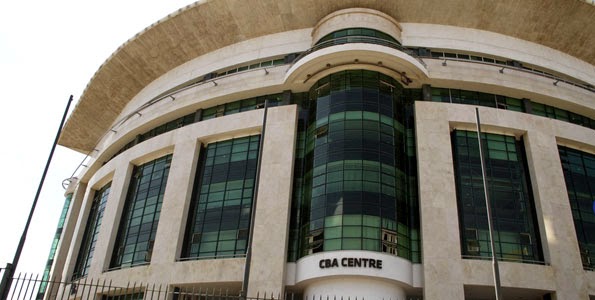 High level talks regarding a merger between NIC Bank Group and Commercial Bank of Africa (CBA) reportedly are taking place but MShwari may be spun out of any resulting entity.

The Ndegwa family backed National Industrial Credit (NIC Bank Group) is the largest asset-financier in the country while the Kenyatta family linked CBA Group is a corporate/high net worth individuals focused bank which has had tremendous success as both the banker for Safaricom's MPESA and the proprietor of the MShwari mobile savings and loan facility.

This is roughly the third time talks are taking place between these two entities and analysts will struggle to figure out where the synergies lie.

The arranger of the deal is a UK firm.

Both are mid-tier banks with quite a focus on corporate and high end clients. CBA which is a successor to Bank of America (Bofa) when it operated in Kenya years back has been mainly for high end clients until its foray into m-banking with MShwari which has made it the second largest retail accounts holder in the country after Equity Bank.

Heightened activity in the oil and gas market has seen banks seek to position themselves to be able to carry out project finance deals in the sector.


Posted by SCRIBE INTERNATIONAL at 1:10 AM